I’m a casual video gamer (who’s currently infatuated with the Zelda-tribute Tunic), so I wasn’t aware of @Nibellion, who’s evidently very well known in the video game community for being one of the fastest accounts to share big news about the industry on Twitter, where he’s amassed 440k followers. I learned about this person this week when it was reported that he was quitting Twitter and Patreon, each for its own reasons.

Nibel’s Twitter departure was largely due to Elon Musk’s takeover, and Nibel wrote on Patreon that he would leave the crowdfunding platform because they weren’t happy with the support they were receiving. Quoting Kotaku’s report:

Nibel launched his Patreon on September 29th, and by October 27th he had nabbed over 1,000 Patrons (I saw this number for myself before it was deleted), who were paying either $1 or $3 per month. At worst, he had made $1,000 in October. At best, he was making over $3,000 (And I presume most people were pledging $3/month, because that’s where the creator’s meaningful benefits were). And that was only in his first month on the platform.

It looks like Nibel assumed that he would get his biggest Patreon audience in the first month alone. This is simply not how Patreon works. It can take months or years to grow your Patreon to its full audience potential, and making adjustments to your offerings and promotion strategy over time can greatly help. Nibel seemed to lack even a minimal level of patience that is needed to grow a Patreon.

This person also seemed to grow frustrated at some people canceling their pledges to him after seeing what was behind the paywall. Cancelations are normal! There will be people who give your offerings a shot, and then decide it isn’t for them. Every creator will experience this, no matter how good your offerings are. Think about how people will briefly dip into a Netflix or OnlyFans subscription to watch something they really want to see, then cancel as soon as they get a taste of what they wanted.

I think Nibel made a big mistake in giving up so quick, and it should be a learning lesson to other creators: It takes time for your Patreon to grow, and there will inevitably be people who drop off. In time, I wouldn’t be surprised if Nibel, who’s been on Twitter since 2012 and clearly had built up the type of loyal following I love to see for Patreon creators, doubled or tripled his numbers if he only had kept promoting and refining.

Further, many people would kill for nearly 1,000 Patrons in less than a month. Nibel doesn’t realize how lucky they were to have a loyal following who would pledge to their Patreon so quickly. They really should’ve stuck it out longer, and I hope they reconsider.

Dear reader: Don’t be like Nibel. Don’t give up on your Patreon after your first month. You’ll need to remind your fans to pledge many times before they pledge. You’ll also need to offer benefits that will entice your fans to support you on Patreon. For more information, check out my online course on launching a Patreon or check out this free article on the best Patreon rewards. 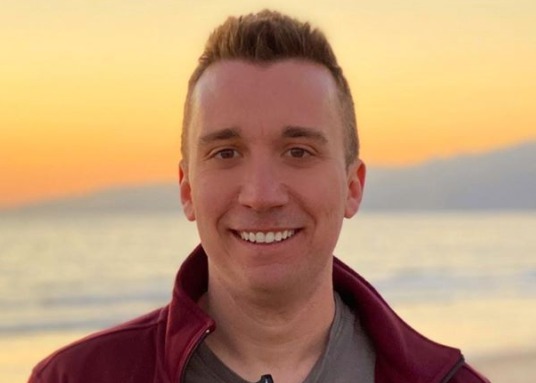