As someone who’s editing nearly a dozen podcast episodes a week, I’m always on the lookout for great plugins that I can add to my DAW (Adobe Audition) to help improve sound quality. Podcasts will frequently have on different guests week to week, which means mic quality and recording environments will vary.

Naturally, podcasts guests are not often podcasters themselves, so sound quality on their mics can be lacking. Noise removal and echo / reverb reducing tools are a must when you’re an editor, and there are a couple of newer ones I’ve recently been using that I want to share with you! I’ve used Waves’ NS1 Noise Supressor as well as their De-Esser for a couple years now, and both offer some of the most powerful, efficient, and simplest solutions for their respective jobs that I’ve come across. Earlier this year, Waves debuted a new noise reduction tool that shockingly managed to beat NS1. The new tool is called Clarity Vx.

The big news with Clarity Vx is that it uses Neural Networks (In English: A system that has been trained using artificial intelligence) to identify background noise and voices, and to only remove the former. In their words: “Clarity Vx already understands what’s voice and what’s noise, and doesn’t require any learning time. Its engine is a universe fed with hundreds of thousands of audio files of vocal recordings, and trained – through the combination of machine learning and meticulous human evaluation – to recognize the difference between voice and ambience.”

Reviews were quick to rave about the effectiveness of Clarity Vx, and I completely agree with them. In my testing, Clarity Vx has offered incredible noise reduction while keeping the voice clear and sharp. Too often with noise reduction tools, voice quality will degrade as you ramp up noise reduction. Not so with Clarity Vx — and all you have to do is turn a knob!

Waves offers two versions: Clarity Vx ($29 at the time of this writing) and Clarity Vx Pro ($249). I’m currently using the standard version, and will eventually upgrade to Pro when they fix one big issue with both plugins:

Update (January 2023): When I originally published this blog post in September 2022, Waves had yet to offer Apple Silicon support for the Clarity VX plugins. I found this very frustrating because it’s a newer plugin that wasn’t supported on Apple’s not-so-young-anymore computers.

They had promised support for Apple Silicon devices in the future, and I’m now pleased to report that Clarity Vx and Clarity Vx Pro support Apple’s M1 and M2 devices!

The support comes with Version 14 of Clarity Vx and Vx Pro. If you’re on Version 13 or below, you’ll need to upgrade. Now that they offer Apple Silicon support, I might finally splurge on the much more expensive Vx Pro (There’s a 10x difference in price between the regular and pro versions). Speaking of neural networks, another plugin I’ve been loving is the latest version of AconDigital’s DeVerberate 3. The third version of the plugin offers fantastic reverb (room echo) reduction.

“By training a neural network on thousands of high-quality voice recordings and a wide variety of acoustical surroundings, the artificial intelligence can automatically separate dialogue from reverb,” AconDigital writes. And indeed, the reverb removal is very impressive in DeVerberate 3.

Whereas the last version of this plugin was more likely to make your voice start sounding muffled as you ramped up the reverb reduction, DeVerberate 3 is noticeably better at removing the reverb while keeping the voice sounding sharp.

The only downside to this new plugin is that the render times are noticeably longer when using the new neural networks for reverb reduction. I wrote to AconDigital to check to make sure I wasn’t doing something wrong, and they told me that longer wait times are normal because it requires more CPU usage. However, you can use the ‘Other’ setting (instead of the ‘Voice’ setting) in the plugin which will run as fast as DeVerberate 2 does. This is because the ‘Other’ setting does not use artificial intelligence. DeVerberate 2 and ‘Other’ actually work very well if you don’t have a very echo-y room.

Both Clarity Vx and DeVerberate 3 have been wonderful recent additions to my DAW, and I’m sure they’ll continue to save me worlds of stress in the years ahead! 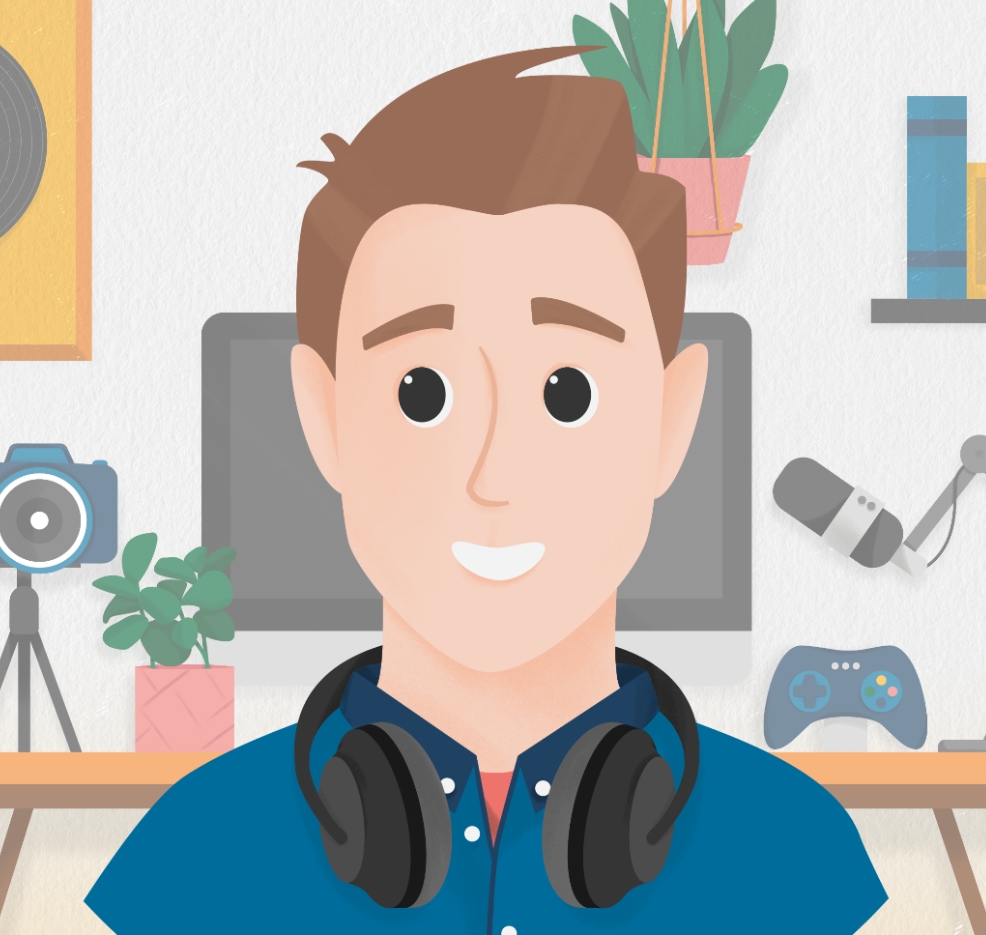